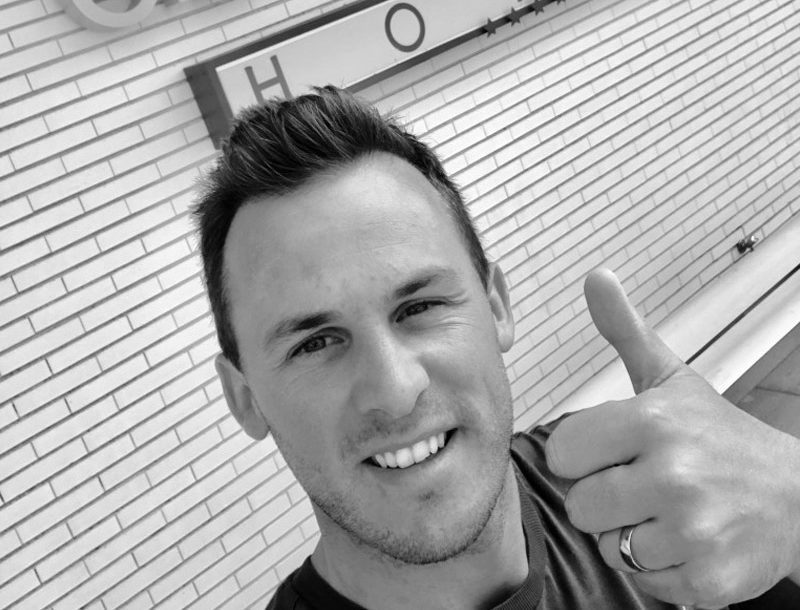 So, Valderrama was a long shot to keep my card; I knew it, everyone knew it. I think I had to win or maybe a second place would have done it but anyway it was a week of stop/start due to horrific weather and for me it was another MC.

I didn’t feel too bad, though, there have been times this year where missed cuts have torn me apart and really got me down, but this time was different!

I’d had a fantastic chat with Iain Highfield (mental coach) a few weeks prior and set my stall out for the rest of the year, all outcomes and scenarios, and this was already one we had discussed!

I was in a much better frame of mind and had my eyes now firmly set on Q School, but before the week in Madrid I had a week at home to practise. To be honest I didn’t do loads of actual practice, but what I did do was play!!!!

I kept competitive, hitting real shots and holing putts, not just standing on the spot being repetitive. I knew my game was actually in good shape and I was swinging it well, so I kept fresh and focused on playing.

The only ‘problem’ was my caddy from the previous four events (Cyril) sacked me after Valderrama – that sounds awful but it really wasn’t. His previous boss Ben Hebert had asked him back for the final three big money events on the main tour and there was no way he could say no. I totally get it and I’m extremely grateful for Cyril’s work and professionalism in the four events he worked for me.

So, did I want a caddy for Stage Two? I had a few msg’s from a few guys but after some thinking and after playing some good stuff at home during the week whilst carrying my own bag, I thought I’m going to do it on my own.

It will make me commit to my decisions, and have to make a decision, not rely on anyone else etc.

In the end I did have a caddy, but that didn’t change the process above; Laura actually came with me for the week to carry the bag and keep me company, so firstly a big thank you to my In-Laws for looking after our two cheeky daughters!! 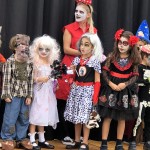 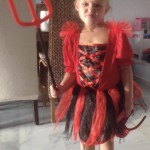 And secondly a huge thank you to Laura for her ongoing support and commitment to the cause!!! The worrying thing is I’m yet to receive her invoice . . .

So up to El Encín golf in Madrid we went…. 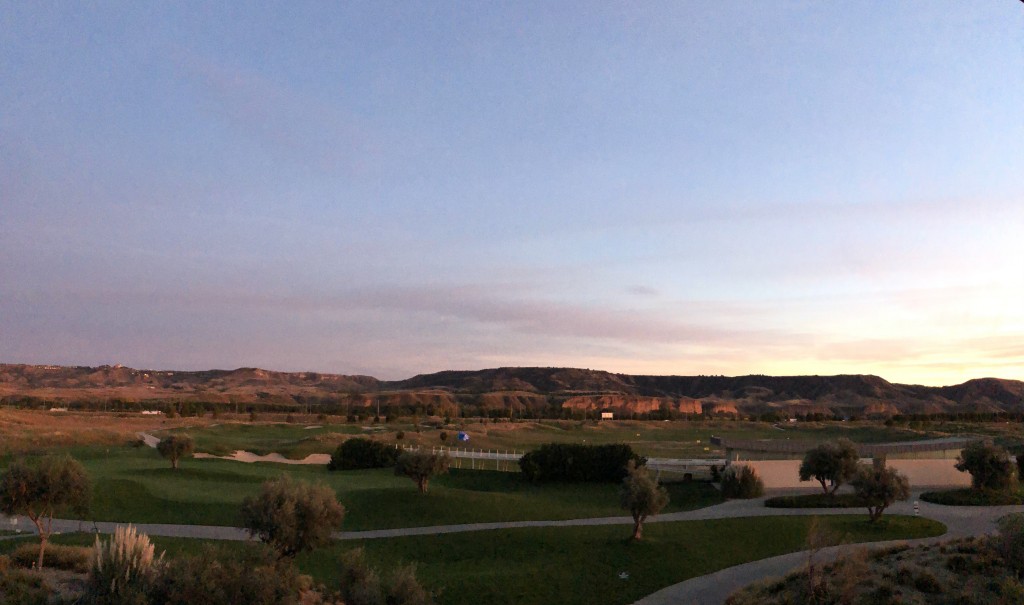 There were 80–ish guys playing and 24 made it through to finals. The weather for three days was perfect, the last round much harder, but we were playing a very straightforward exam!!

No rough, nowhere to lose a ball, super soft greens which were an average pace, it wasn’t a course that rewarded good play, and scoring was set to be very low!! 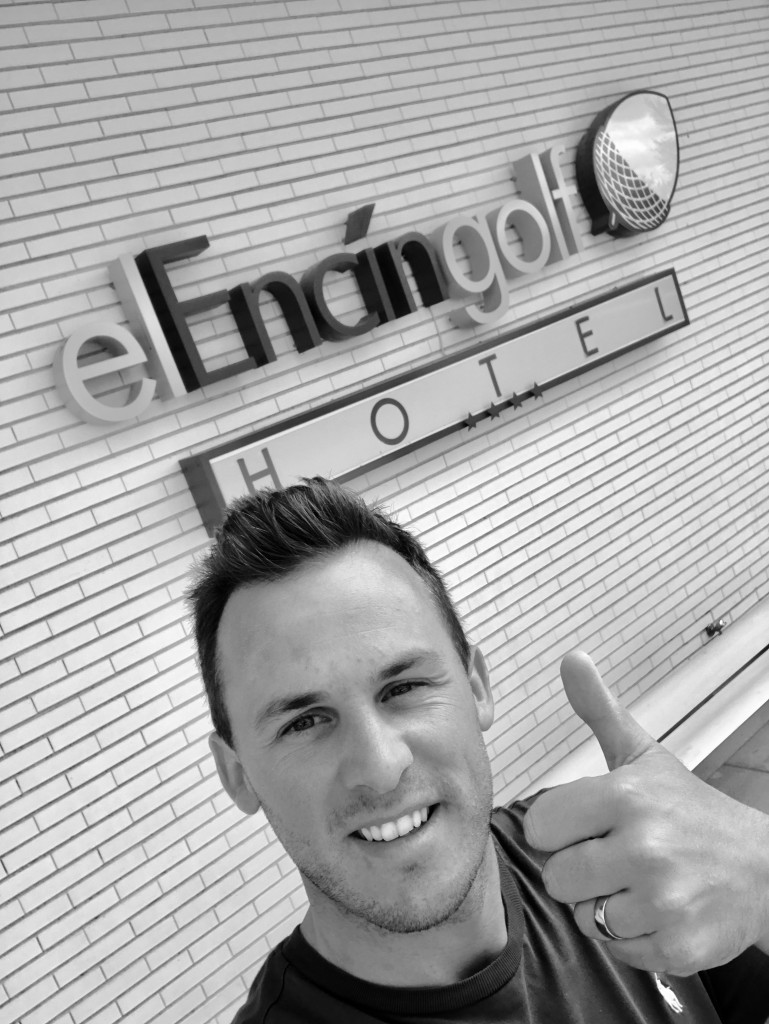 So onto Tarragona for the finals at Lumine Golf!

For Laura it was back home to relieve the In-Laws of their duties, pour them a large whisky and let them chill out and have some much needed rest – for me it was a five–hour drive east with a stopover en route in Zaragoza.

I just chose the first decent looking hotel whilst en route via my Sat Nav and headed there to see if they had a room – and to my surprise it was 100 yards from one of the most amazing buildings I’ve seen! 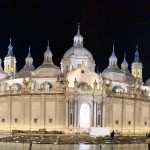 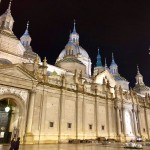 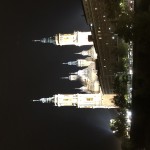 Surely one of the perks of the job is getting to see so many amazing places, and so many of them by chance.

So, back at Finals writing this blog on the Thursday night, I feel relaxed, ready and motivated!!! Let’s see how it goes and I look forward to sharing the experience with you all! 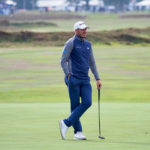 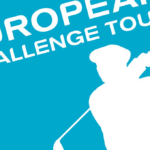