Back on The Challenge Tour – The Belfry! 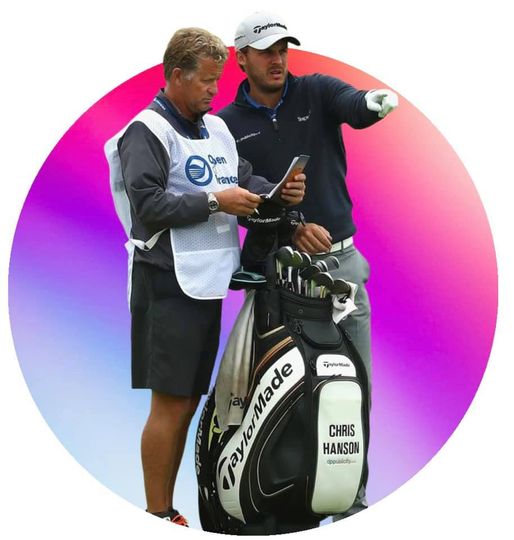 It’s been quite some time since I last sent out a blog on my website, but I really haven’t had a lot of competitive golf to write about, life has changed a bit over the last 12 months and primarily my focus has been coaching up at Crosland Heath and supporting golfers from beginners to elite level and in that time I’ve really enjoyed watching players produce some amazing results throughout the year!

But next week I’m really excited to be back out on the road playing on the European Challenge Tour.

It’s been two years since I last played an event on the Tour, but with the categories from the 2020 season frozen for this year it felt like the perfect chance to take advantage of my category.

I really can’t wait to compete in a tournament again and with golf you never really know what could happen.

Even with limited competitive golf this year I’ve performed well and my scoring average is pretty good, a win on the 2020protour at Moor Allerton (-6) earlier in the year and I’ve had some more solid results around that too.

So next week I will play the 2020protour event at Low Laithes to give me a nice feel for where my game is at and any areas I need to focus on and then Tuesday I head down to The Belfry for the English Challenge Tour event around the PGA National course and guess who’s back on the bag…….

After posting a msg on social media a few nights ago saying “it’s time to relight the fire” with a picture of me and Steve Tooby from the Trophee Hasson II in 2016 you could see the real love and support we had from everyone as a team!

So hopefully he helps keep me on the straight and narrow and with his wealth of experience over the last 3 years since we parted ways it’s going to be an exciting week and one I’m sure will be filled with many Tooby stories!

But before the week starts I have a couple of massive thank yous for helping support my week back on the road!

As you know from many of my previous blogs, playing tournament golf is full of expense and even more so with current covid tests, rules on where you can and can’t stay etc etc

SO A  MASSIVE THANKS MUST GO TO….

After spending a few days with Owen last week in Cumbria golfing at Silloth and Windermere it was fantastic to chat all things golf and professional sport!

Having been around many world class sportsmen and woman at numerous events he’s experienced first hand behind the scenes the reality of elite sport and he really understands what it takes to compete at the highest level in all sports.

It was amazing to realise just how much he has followed my career over the years.

So again a massive thanks! 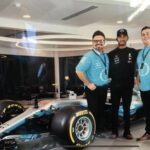 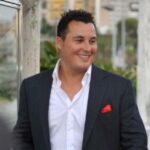 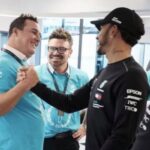 Having known Craig from my time at Woodsome Hall it’s been great to have a few chats with him over the last few weeks and he was also excited to support me in teeing it up again…. It’s been a while but I believe they both heard that spark in my voice to test myself again on The Challenge Tour and see what doors it may open going forward!

If you haven’t already then please do check out EASY BATHROOMS they are quality!!! 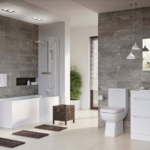 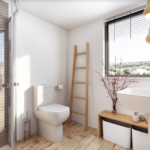 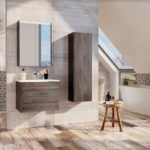 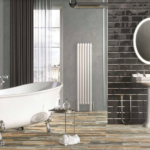 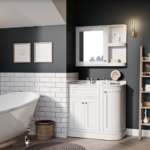 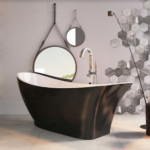 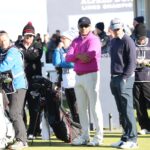 Previous Story:
Do you really need a caddy…? 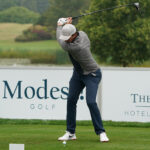 Next Story:
Back on The Challenge Tour