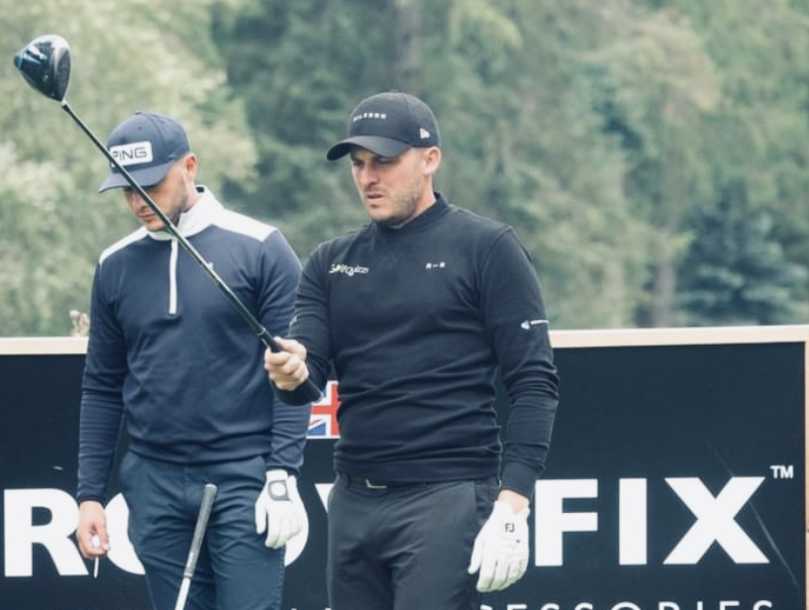 It’s always nice to get back to winning ways, especially 7 days apart!

This time at the Blackwell Grange pro/am against 58 other professionals – I played some lovely stuff throughout the day and if it wasn’t for a little lapse in the middle of the round it could have been silly low!! But that’s the beauty of golf, it can always be better and we will never be satisfied!! 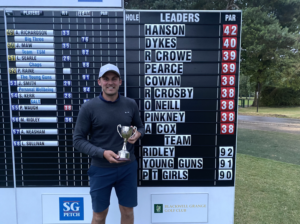 The following Monday I played the 2020protour event at Woolley Park in some very windy conditions.

For the first time ever I was a little bit worried about a possible injury. After a tangle in the long rough, I felt a sharp pain in my right wrist so took it easy on the back nine and my score in the end was irrelevant – I just had my focus on the week ahead on the Europro Tour and made sure that was my priority!

So Tuesday morning I headed off early up to Slaley Hall with my Nephew George on the bag for 9 holes before the pro/am started and we had to be off the course.

I hadn’t played the course for years but it certainly didn’t disappoint, what a track it is – and it’s in amazing condition!

Well worth a trip, you should definitely look out for the Sunday driver deal they do, it’s a bargain!!

So how did it go back on Tour…? 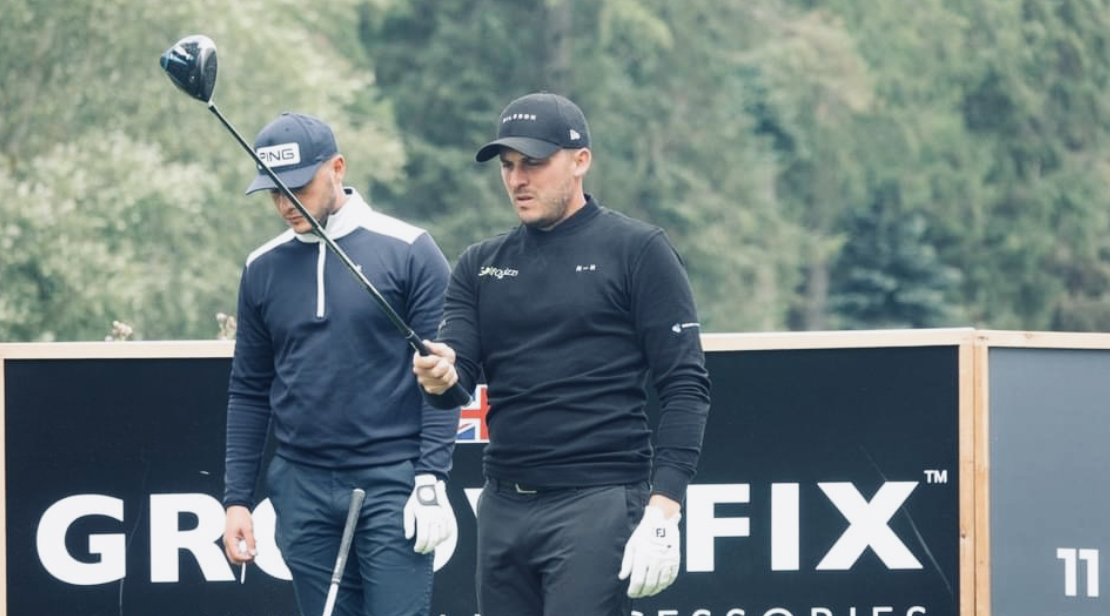 I played pretty solid throughout the day and after starting my round on the back nine I got to my 7th hole -2 after two really solid birdies!

The finish around Slaley is really demanding, three quality holes but all difficult in their own way.

I still wasn’t overly confident with driver so went for three wood up 16 and hit a shocker into the hazard!!!!

The front nine really is the scoring nine, and through the week I didn’t capitalise on it, and played the nine in +1 to finish the day in the red (71 -1) but still relatively happy with my first round.

I was watching the scores all morning just out of interest to see what the cut would likely be…. I had in my mind that -1 would probably be safe but you just never know!

So starting on the front nine, is was time to get a score going and move up the board…. Did I….?

Nooooo, a very average front nine where I was hanging onto the cut line for most of the day. Was I a little tentative? Sure was, still some doubts in a few shots at the moment so it was nice to then finish birdie, birdie, par, birdie to shoot -4 and move up the board and into the top 10!!!

That’s how quickly golf can change, from being on the edge to being in contention!

Never give in, you never know what’s around the corner and that applies to all levels!!!

So after heaps of practice and making some huge progress with driver it just goes to show, as I mentioned above, that golf is such a tough game and all players are extremely fragile!

I stood on the first tee with the wind into off the left and sliced two drives into the long grass!!!

So that was two lost balls and I was quickly playing 5 off the tee, I actually holed a 30ft putt for a birdie with my third ball and a triple bogey 7!

Never the start you’re after when in contention for a good result but throughout the round I really tried to hold it together and battle back!

I guess I did, shooting -1 from the second hole and only moving down to T21st.

Overall…. A pretty solid result and I certainly feel my game is trending the right way!

Not sure if it’s a good stat or a bad stat but I had the leading score over the back 9 for the week but was 130th for the front 9 scoring!

I’m not 100% sure of my next event yet but I’m hoping to get into the Challenge Tour event in England the first week of September…. Fingers crossed! 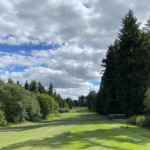 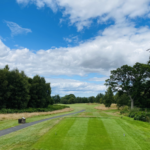 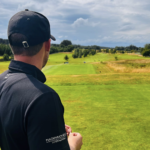 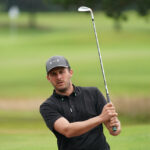 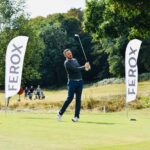