The start of the #desertswing

I’m not going to lie, I was pretty excited to play my first desert swing!

Having watched these events on TV for many years, it’s amazing to finally be in the field.

So, on arriving in Abu Dhabi early Monday morning I headed off to the hotel, chilled out, had a great workout and waited for Steve to arrive on his flight – this week, thankfully, he only needed two flights to get there!!

Steve picked me up from the hotel and we headed up to the course for a late afternoon practice and to get my bearings at a venue I had never been to before.

The first thing you do is head to the tournament office, sign in and check for anything new, not that there ever is…

But this week there was something new…and I was so proud to receive my membership credentials for the second year running!!! 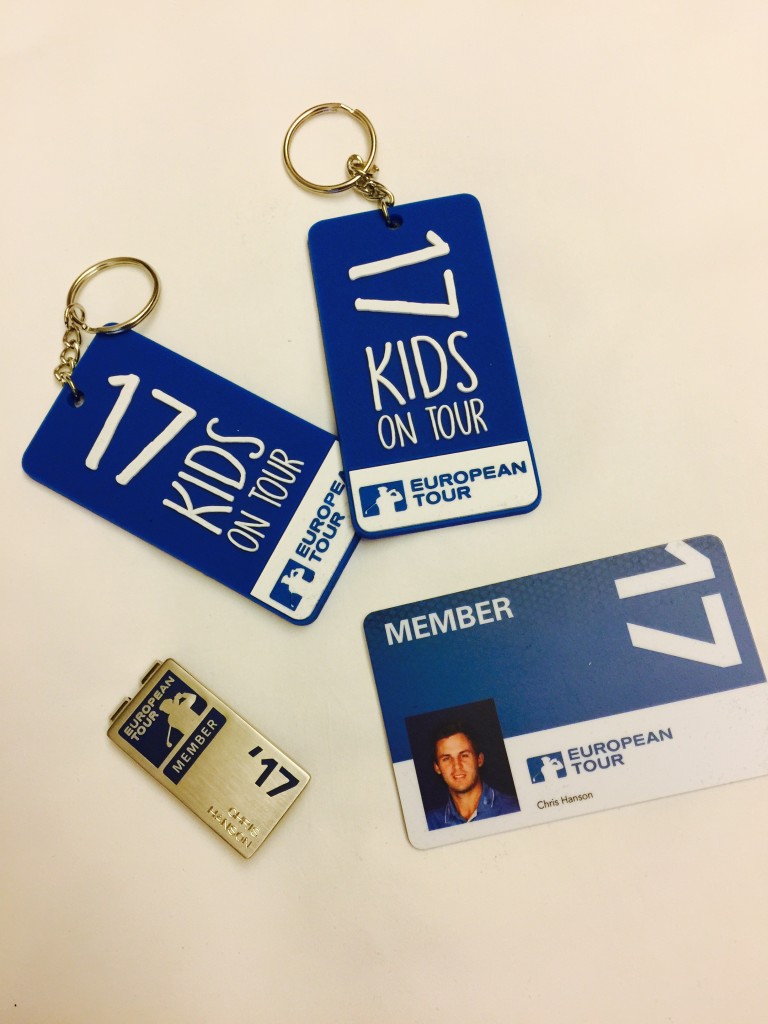 Tuesday morning, first thing, we met my coach Mark up at the course, and after a quick warm up we headed straight out with Daniel Im for 18 holes. I don’t think I’ve ever seen a course so well defined; the attention to detail was world class!!!

I really enjoyed the layout – again, a proper test where if you drive the ball well you have plenty of scoring chances but slightly out of position and it becomes tricky!

So, two great practice days done, some great range work in a totally relaxed environment, a DJ on the range, playing constant chilled out music, perfect weather, great facilities and I can even say great company, as along with Mark was my manager Duncan and good friend Toby Garrett.

It seems every week on the European Tour there are new experiences and different opportunities, and this week was no different. Myself and nine other players assembled on the 18th fairway in front of the famous clubhouse to do a Footjoy photoshoot and advert for the new ProSL shoe – pretty cool to be involved! 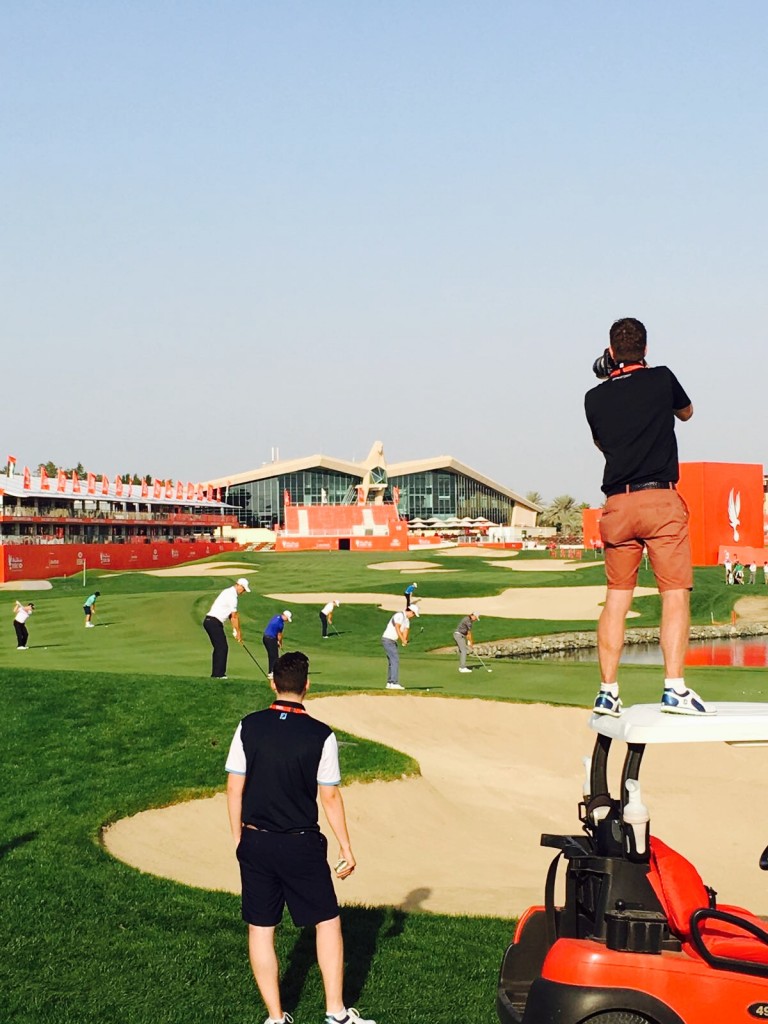 First round I played ok but got myself out of position a few times off the tee; you can’t do that out here and in the end -1 was probably a pretty good score in relation to how I played.

It is, of course, disappointing to finish the way I did down nine, but I knew with Mark’s reassurance not to let one shot bother me as my game was quite close; I just had to forget that hole and move on.

But that’s easier said than done when you get a dozen messages and tweets asking what happened down nine or asking my favourite question… “why did you do that?”

So, a fresh start for day two, and what a day it was; to post a bogey free 66 (-6) on my first trip to the desert was pretty special and a round I’m very proud of, especially finishing birdie, eagle to round it off!

So, to move up the leaderboard in round 2 to T12th and into contention was great; it was again time for some weekend golf. 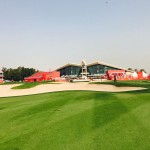 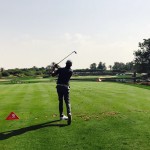 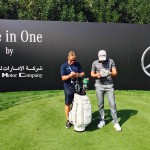 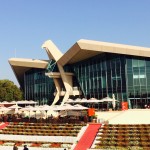 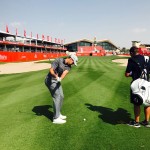 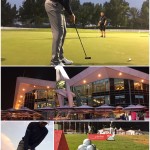 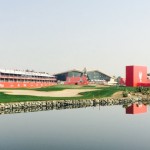 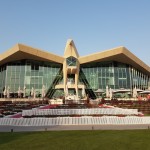 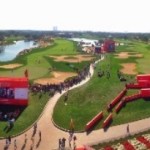 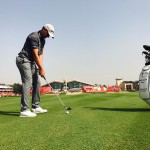 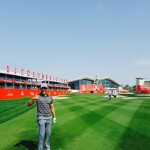 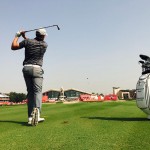 If I thought I was out of position in round 1, then in round 3 it felt like I was all over the place!!

It didn’t feel like me holding the club, and with no positive feelings and a much trickier wind to deal with, it was going to be tough.

Somehow I hung in, holed some putts and in the end had a great chance to break par, only to three putt the last from distance for par, to fall just short. But that felt like I had stolen a score – to shoot level was pretty good and kept me within the top 30.

Round 4 I felt a lot better about my game. After making a good par save on the first I then played some solid stuff and hit some very encouraging shots, and I was in position off the tee too!!

Two sloppy bogeys on 13/14 set me back and really p***ed me off… and all I could think was how can I be scoring worse than yesterday but be playing so much better – but that’s golf!!!!

A great birdie on the par 3 15th and then a perfect drive up the last set me up for a birdie to finish and moved me back up a little to 23rd!!

Yes, of course! My first trip to the desert and quite possibly one of the strongest fields I have played in, so to come out 23rd is pleasing. But I know I’ve left a lot out there; as players, we all make silly mistakes at times, and we all make bad swings, but the BEST players manage their mistakes better and make fewer of them in the first place…

Learning from this and staying patient/disciplined is the key to taking my game to the next level, and that’s certainly something I’m striving to achieve!!

SOMETHING NEW – for anyone on Facebook who would like to see live updates, videos and photos from my journey on the European Tour, then please check out my new Facebook page “Chris Hanson Golf” click here… 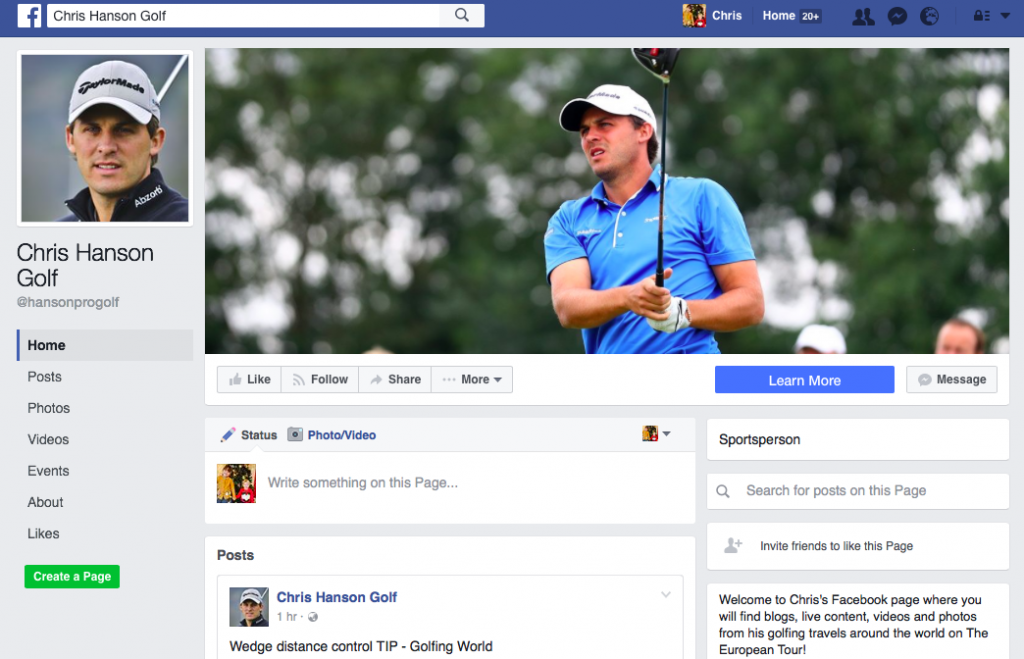 After a successful 2016 season on the European Tour, where Chris finished 108th on the Order of Merit and secured his playing rights for the following season, Abzorb pledged their continued support for 2017.

Chris will again wear the Abzorb logo on his collar and golf bag panel throughout the year whilst playing worldwide on the European Tour in over 25 events.

Chris: “I can’t thank Abzorb and Steve Beeby enough for their support in my rookie season on the European Tour; having their support had a huge impact on my performance throughout the year and retaining my Tour card for the 2017 season.”

The new season soon kicks off in South Africa followed by the famous Middle East swing, including the Dubai Desert Classic where Tiger Woods has also committed to play.

Steve Beeby: “It’s been great to watch Chris progress through the year with some fantastic finishes in top quality fields and we are delighted to be associated with a local European Tour golfer.” 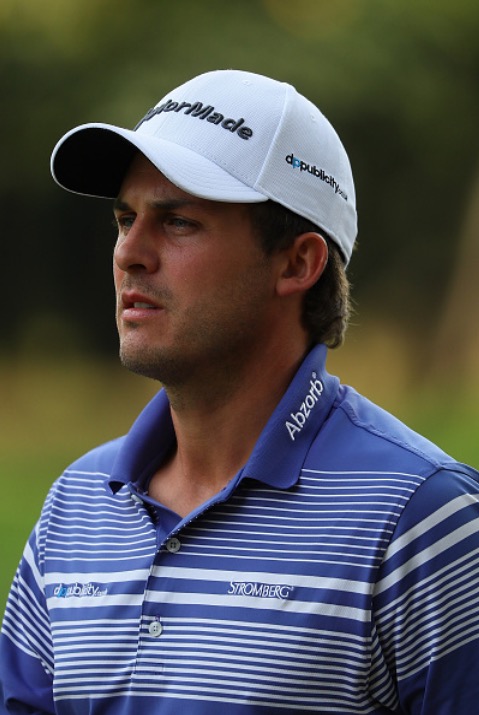 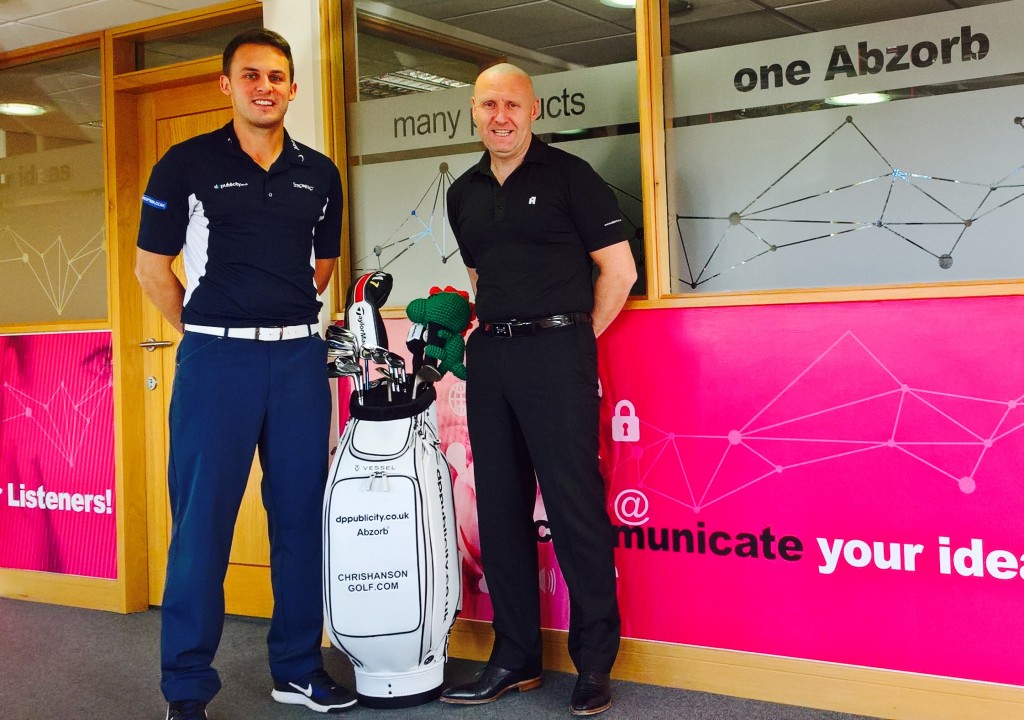 With Steve Beeby of Abzorb