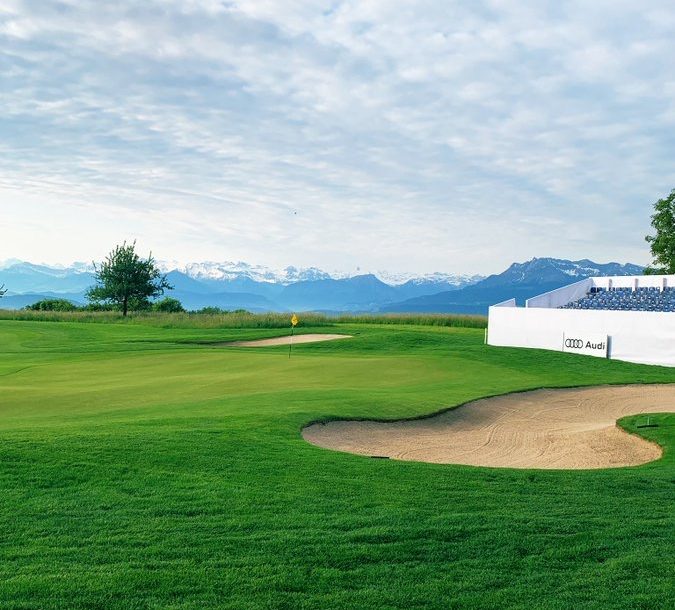 So – how would you normally get to Lake Lucerne in Switzerland? Probably jump on a plane for a few hours to Zurich and drive an hour straight to the course!

That would certainly be the case, if it was feasible!

Week commencing 3 June, the Tour headed to St Omer near Calais in France– a location I would always drive to – so the thought of adding a week of driving on to that seemed like a decent idea.

To fly myself and Jacob (caddy) to Zurich, hire a car, then fly back to England to then drive back to France seemed impracticable and very expensive. 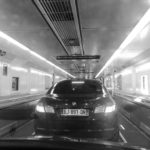 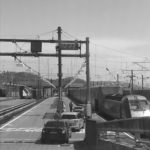 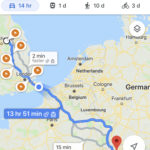 So we jumped in a car early on the Monday, picked up Marcus Mohr, another player, and the three of us set off on a 12–hour road trip, stopping over in Nancy (France), en route to Switzerland.

The traffic was great, the weather was perfect, so apart from a few French toll stops the journey was extremely simple.

Everything went to plan until arriving at Nancy, after 12 hours on the road, to find our hotel for the night had cancelled our booking with no notice. After a bit of a rush around we found somewhere out of town, got our heads down, then polished off the last four hour drive the next morning. 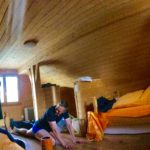 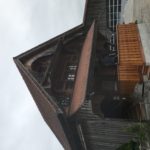 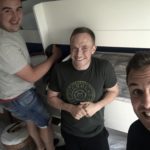 I’ve played Golf Sempach a few times and it’s certainly one of the better courses on the Challenge Tour, the rough is brutal!

Preparation felt good, it normally does, and I was playing ok but just made a couple of poor errors around the turn.

I had a positive game plan, maybe too positive (aggressive) and my play down the 5th didn’t pay off; it was my first visit to the rough and after one lost ball and then a few swipes in the rough, I made an 8 and then straightaway it felt like game over!!

Day two I tried to restore some pride and battle to make the cut but I needed a low score. It was windy and I got it to -3 after 17 holes, that was some good golf, I was playing quite nicely but just not quite piecing it all together.

A double up the last, but in the tournament that didn’t matter in the grand scheme of things, just p***ed me off more than anything! 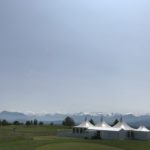 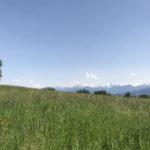 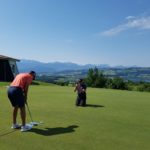 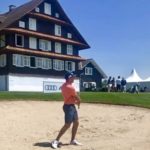 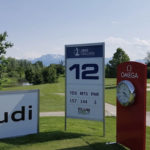 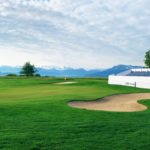 So a long weekend ahead…We decided to take it easy and start the travel back towards Calais to prep for the next week; missing cuts never gets easier but I think I’m a little better at moving forward than I used to be!

A stopover in St Dizier, a couple of craft beers and then a morning visit through the famous Champagne city of Reims, we arrived at St Omer late Sunday afternoon.

By tee off Thursday it felt like we had been at St Omer forever, in golf terms we had – getting to a venue on a Sunday is very early and keeping the practice constructive and resting is key!

It’s easy to spend all day/every day at the course and just end up practising for the sake of it!!

It was certainly a long few days for Jacob, and in the end an extremely long week; the Sunday of Switzerland he was wiped out with tonsillitis and come Thursday he wasn’t much better, which meant he was side–lined for the week and just rested.

I couldn’t think of anything much worse than dragging a Tour bag around the hills of St Omer, so I managed to get one of the caddies who had failed to get a bag that week to stand in.

Day 1 for me couldn’t have gone much better; the weather was poor early morning, horrific midday and then when I started late afternoon the rain pretty much stopped and we had a dry round, if a bit windswept.

I played solidly, went out in -4, made a few nice back nine saves and finished with a 67 (-4) to take the first round lead.

I didn’t play too dissimilar through the rest of the week but shot 74, 73, 73 to slowly move down the pack to finish the week T34th.

I’ve played St Omer many times and find it an extremely challenging test, you have to be so patient and the course certainly tests everything!

I passed many of the tests, so know I’m doing plenty things well – despite some more criticism of late.

So let’s keep to the plan, embrace the challenge and the process, and see what happens in Spain next week at the match play nines!! 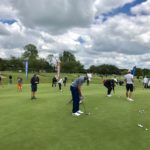 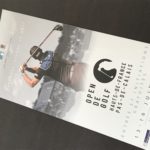 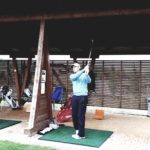 Previous Story:
Up and running! 🏃🏽‍♂️ 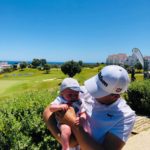