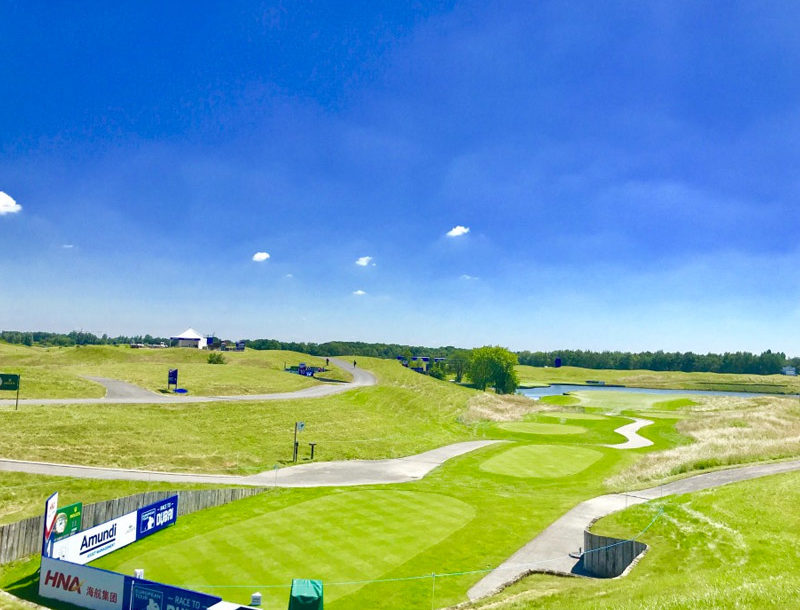 Friday 22nd June (Laura’s birthday), strolling slowly down the streets of Cologne to find the nearest supermarket to treat myself to a disposable razor and maybe some sort of food to consume in the room that evening, I found myself writing the start of this blog…

I’m 100% living the dream, I know that before anyone says they would swap places, I’ve always wanted to be a pro golfer and nothing else!

In fact, I have no idea what I would do if I wasn’t – I have no other job experience, no CV and never had an interview!

But there are parts of this dream that I never dreamt about!

After a windswept and tiresome second round 82 on the golf course that morning, off the back of what felt like decent round one, it meant only one thing – another missed cut and five in a row, which for the second year around this time is pretty much a repeat!!

But I only know one way and that’s to knuckle down, work hard and build confidence through believing in what I’m doing.

It’s just sometimes hard not to think in reality you’re just not playing well enough and you’ve spent over £10,000 in the process trying.

There is certainly no easy route in this game, but I feel I’m getting some direction back and clearing up some off course issues.

It’s certainly not just as easy as playing golf, despite all the ‘good’ advice you sometimes get along the way!

I can certainly say I’ve been ‘away with the fairies’ on the course over the last few months and that’s no way to play golf, especially when you haven’t got a smile on your face!

That’s why in round 1 in tough conditions I felt I had really made some positive steps, improved my focus and reaped a few rewards in the process!

But round 2 then made it clear it was still work in process!

But as I’ve said numerous times, with golf when you feel you’ve got it, it certainly bites you in the bum …. and at that point even though you’re closer, it can feel worse!!

So it was a Saturday of practice and then a Sunday road trip with a few others! Adrian Otaegui, his caddy Ian, Alex Björk’s caddy Oli, Bradley Neil and my caddy Steve.

We hired a 9-seater between us and headed six hours down the road to Versailles near Paris for the French Open around the amazing Paris National, home of this year’s Ryder Cup!

Everyone was pretty excited to see how the course would be set up, it was the perfect test for the RC!

And it didn’t disappoint! 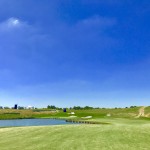 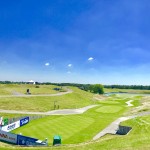 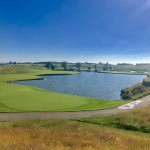 The definition was outstanding, the LONG knee deep wispy grass was back and looked so intimidating!

You pretty much know if you hit it in there you won’t see it again, it’s that thick!

The fairways are pure, there was a fair first cut of rough, and then a deep second cut before the FPS (Fooking Pink Stuff).

It doesn’t need to be windy to make this place a challenge, so to have the strong winds Thursday automatically made the course two shots harder!

Overall I played nicely in round 1, bar the double on the 5th from the FPS, I was +4 through 17 and nowhere near out of the tournament.

But the 18th has to be one of the most demanding holes in golf, and looking at the scores through the week on there, it proved it!

Friday I played some of my best golf of the year, and it’s always positive when you shoot under par around this course, but after that finish in round one it had given me too much to do and I missed the cut by three!!

So the torrid spell continued but we battled on, I did some practice Saturday and then was lucky enough to get a ride with some good friends back to the UK where I crashed out at Gatwick airport before a really early flight to Belfast on the Monday!

There’s not much to say at all about the following week in Ireland!

By the time Thursday came around I couldn’t keep off the toilet, out of nowhere I picked up a sore knee, limped my way around the course, then after hitting my tee shot on 14 and throwing up in a bush, I was done!!!

My first ever withdrawal from an event, I felt pretty sad about it, but it was the right thing to do as playing those last four holes was doing no one any favours!!!

It was all about trying to get fit for Scotland the following week!! 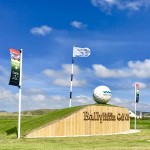 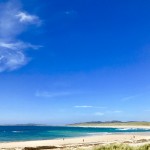 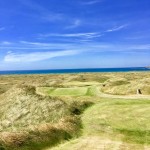 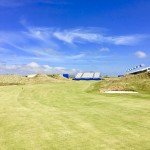 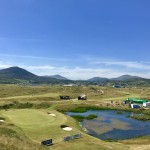 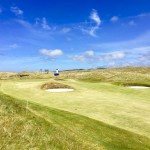 I managed to get back to Huddersfield for a few days to rest up with family before heading north for the Scottish Open, some battered Mars Bar and a can of Irn Bru.

I played nine holes Monday afternoon and was shattered…but after a good sleep and some comfort food I felt fresh and ready to get going again Tuesday!!!!

It was great to have some support up there through the week, you can always hear the volume of the claps or cheers slightly raised when you have some of #TeamHanson the other side of the ropes!

Day one I battled with my swing off the tee, but some clutch putts meant I hung around and ended the day +1!

I got it under par for a bit of the round, and it would have been great to close that out, but I guess from where I was off the tee +1 was a pretty fair reflection. 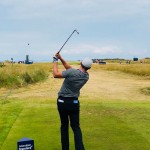 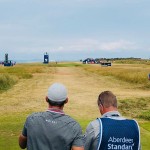 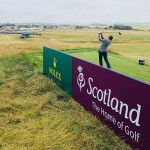 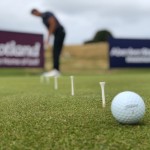 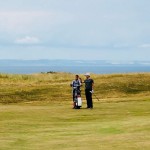 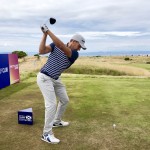 Day 2 I knew I had to go low, but many people were, so we set a target: three birdies front nine, three back nine!!!

Of course, no bogeys was the plan but that didn’t happen; in the end I rolled in a 30ft birdie on the last to have another great day on the greens and my 7th birdie for 67 (-3).

It was a valiant effort and I was a different player off the tee!!

But the game sure isn’t going my way in regards to results at the moment!

It’s been tough…and one question you constantly get asked is are you still enjoying it?

The travel? Not really when you’re scoring poorly, journeys sure feel a lot longer!

The practice? I always enjoy trying to become a better player and asking questions of myself!

Being away from home? Nothing to enjoy about that when you don’t get the reward for the sacrifice.

But one thing for sure, success always tastes sweeter after a spell of failure!!! 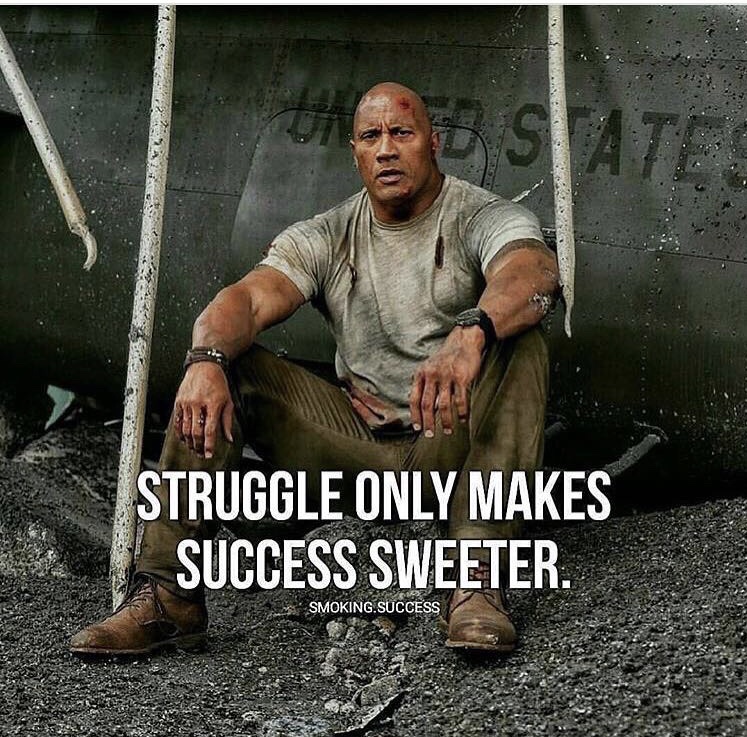 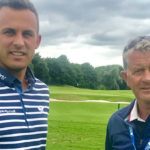 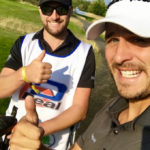 Next Story:
Germany/Sweden/Prague round up!!