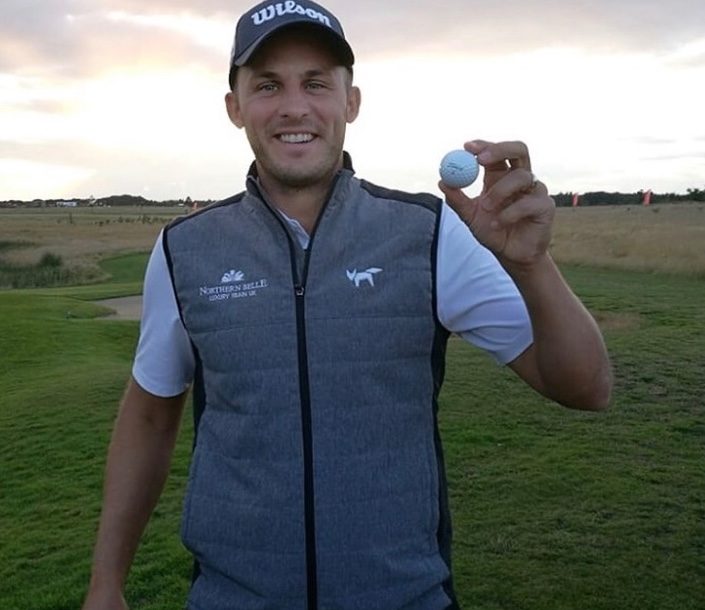 It’s been a while since my last blog, three events have gone by – Austria, Finland and now Denmark.

So, how has it been? In Austria I played ok, I was getting recurring back pains off the course, especially in a morning, but could get around the course pain free, and after an extremely long wait Friday I made the cut on the mark.

It was a frustrating day; I was first out Friday and had to wait until the last group finishedto know if I had made the weekend. I couldn’t book – or didn’t dare book – a flight, as at times it looked likely I would miss the cut, then all of a sudden, I was making the cut!

Not great for travel plans! An average weekend of golf – if you don’t make birdies on the Challenge Tour it’s quite simple, you go backwards! 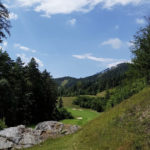 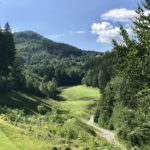 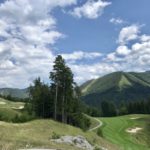 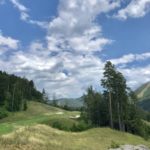 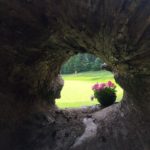 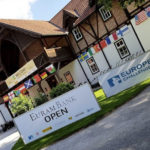 I then had a week off – my back was sore, but I could still hit some balls; it just took some time to get into the flow of it. But by the weekend the spasms were so strong they stopped me in my tracks and on walking up the stairs at home I found myself lying down on the floor to free up the pain.

For the first time ever in my career I was worried, I didn’t think I would be playing the following week. Monday morning, I was booked in to see Craig Coulson, one of my good friends who has a practice near Holmfirth at Elmwood Physiotherapy.

It was still sore, but after an hour with Craig, some treatment, a plan to improve where the pain was coming from, I managed to get on that flight Monday afternoon.

But for the week I basically spent most of my time on my knees curled up trying to keep the bottom on my spine in flexion and not extension. It hurt but I had to battle through that feeling and stretch it out.

I loved the course in Finland, so it was a real shame not to play four rounds. Again, I played ‘ok’ and I’ve been pretty good at shooting level par or one over lately, but that isn’t going to pay the bills…I guess with the back pain it wasn’t a bad result. I didn’t get any pain on the course but just had some commitment issues as I expected to be going into spasm in shots – thankfully I never did, but I did hit two 5 irons half the distance theyshould have gone after fatting them due to no commitment.

So, a missed cut, but with no options to travel early to Denmark or get home, it was a weekend on what they call ‘misery hill’ – working on my game and trying to solve a few problems!

One being my posture, I had fallen into my ‘comfy’ weak position which actually has a negative effect on my spine, so maybe that’s why the pain has started again.

John Eyre at Woodsome actually pointed it out, saying “Chris you used to look more like this, just video one swing and see the difference”.

So, I’ve worked hard to build on the new ‘old’ position and not be lazy in how I address the ball. It’s sure helped with the pain, and also I’ve been seeing some better golf shots throughout the bag!!!!! 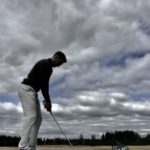 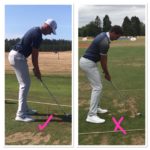 I don’t think anyone ever found out why the following week in Denmark was a Wednesday start, but I kind of liked it – get there early, start the event and get home early…. even though I’ve had enough missed cuts and early baths this year, this was slightly different.

All the par fives were reachable in two shots, and eight of the par 4’s you could hit wedge for your second shot and these guys on the CT know how to wedge it and make birdies…expect a low cut!!!

I wasn’t doing much special in round one and was slowly cruising along at 2 under. So,standing on the par three 18th with 188 yards to go and seeing my ball drop in for an ACE was a huge bonus and bumped me up to -4 and inside the cut line!!

Wow, holes in one are always fun, and what was extremely unlikely about this one, was that my roommate Matt Ford also had a hole in one that day on the 13th, also shooting -4.

So, day two was going to be full of birdies again for everyone, and the forecast we had in store meant delays, re–starts and lots of hanging around.

I won’t bore you with the details but I shot a bogey free 65 (-7) which put me in a tie for third. I know it’s an easy course, but I haven’t shot many under par low scores in a while, so to do it back to back was a nice start to the week and something I can certainly take some confidence from.

Round three I shot another 68 (-4) and actually bogeyed the last two holes; they are two of the toughest so I wasn’t overly frustrated and of course I was in a good position for a Sunday charge.

More and more weather delays, lightning, thunder and rain like I’d never seen it, instant flooding and we were on and off the course in round 4. They actually got us out on the course early to hopefully beat the weather, but it didn’t quite work out for some. Plenty guys missed the 5pm Manchester flight which thankfully I wasn’t booked onto.

The week finally ended and I have to be positive about it, my putting keeps improving and I’m hitting fewer and fewer destructive shots through a tournament, and next week I’m back out on the European Tour in Prague, so it would be great to keep the good stuff rolling.

But first came the mammoth journey back home – after being up at 5am for the early start, it was an afternoon sat in the airport before a late flight into Stansted around midnight, to then hire a car and drive three hours up the road to Yorkshire – finally tucked up in bed around 3.30am after being awake for nearly 24 hours….. 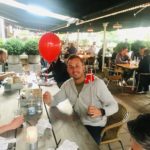 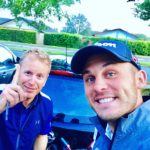 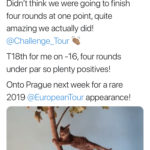 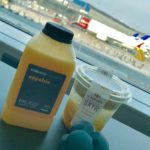 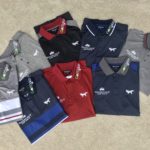 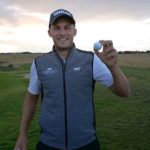 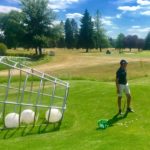 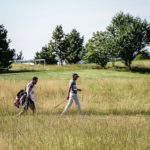