Back to 🇿🇦 to get the ball rolling! 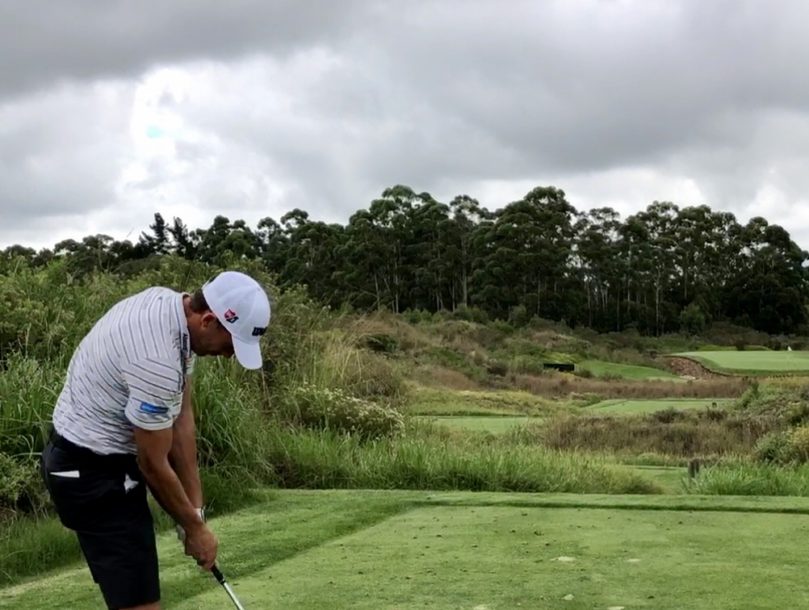 Going up against the South African guys in their own back yard in the height of their season and on their turf is always a big ask! You’ve only got to look at the leader board to see that!

To then do it after no competitive golf for two months makes it even harder! I had to expect rust and plenty bad golf, but as ever your expectations take over and you’reprobably not realistic enough.

I wanted to do well, especially after playing rubbish in the Pro-am the week before!

I arrived Monday evening after a long journey but to the warmest of welcomes!

First, after stopping in Joburg, I managed to catch up with a good friend Mathew for dinner; we played a pro-am at the SA Open one year – it’s incredible the friends you make around the world and fantastic that we keep in touch!

Then on arriving in George I was greeted by David and Margaret Walker, former Fixby members who, through my good friend Adam Walker (no relation), had arranged for me to lodge with them for the week at Oobaai Golf resort!

They looked after me like one of their own – to have home comforts so far from home is always nice and sure makes travelling a lot easier!

I can’t thank them enough and it was great to get out on the following Monday morning for a game at Oobaai with David and his regular group! 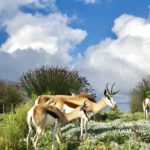 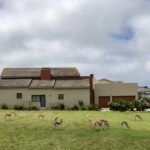 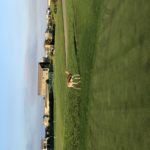 So Tuesday I headed to the course. I’d heard amazing things of the whole Fancourt experience and it didn’t disappoint!

I think it must be one of the biggest golf resorts I’ve ever been to – three courses in amazing condition, incredible facilities and first class hospitality.

I played my first practice round at The Links course, which in many people’s eyes and certainly mine, doesn’t have any resemblance to a links course, but let’s say it is one of the best looking heathland courses I’ve played!!

Wednesday I played the Montagu; people argue it’s tougher than the Links. I’m still not sure, it’s extremely different and the only down side being the greens were extremely slow as they had been relaid following the DiData event last year.

I didn’t get out on the Outeniqua course, with my travel time I didn’t get chance, but from speaking to everyone it was a pretty generous layout and also with having a member on the bag (Cody Hansen) he was able to guide me round nicely!

Again, that was something else David had arranged for me, through the local professional he arranged for Cody to carry the bag.

I met with him Tuesday, a budding sports journalist and a great guy, may havestruggled to carry the Wilson Tour bag a little but I’ll let him off – haha! It was his first time!

But to Cody’s credit his course knowledge around all three courses was fantastic and I really did appreciate his help!!

If I play again next year I’ve promised I’ll bring the carry bag!! 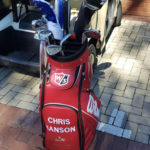 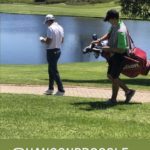 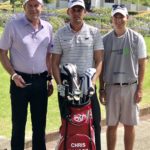 So, Thursday I arrived for my first round on the Montagu, I met with Paolo my partner for the week from DiData, and off we went….

It’s a very similar format to the Dunhill Links at St Andrews; 3 courses, 4 rounds and a cut for the professional and the team after everyone has played the 3 courses.

For three days I played ok, I sandwiched a good score (-7) between two ok scores (+1), and straight away could see where my errors were coming from!

But a cut made early in the year, maintaining my 100% record in South Africa and 1/1 in the new year!

We also cruised through in the team event on -21 and gelled really nicely too; Paolo was great company and played some great golf over the 3 days!

Last day I wanted to push up the board, it’s a natural feeling, it’s pay day…maybe sometimes that can actually work against you though. I’m sure Paolo felt the same too, as a team we were tenth and from playing so nicely for three days we both struggled to get any momentum and if it wasn’t for a strong finish at the end from my partner we might have been propping up the field too!

My poor score of 77 (+5) dropped me down the leader board as expected and we ended the team event 19th.

Disappointing, yes! But on reflection it’s certainly not a time to be too harsh on myself, and maybe give myself a pat on the back for heading out there and throwing myself back amongst it!

So thanks to everyone for the help in making my first trip to Fancourt a memorable one! Maybe I’ll go back next year – anyone fancy the trip?? 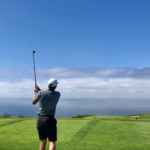 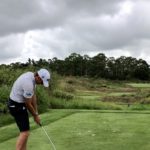 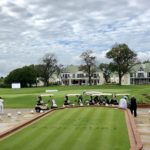 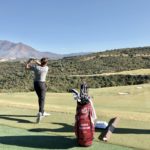 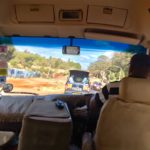