This is not what anyone expected…the Perth event last year went all the way through the list…If you entered, you got to play, they could not fill the field!!

Normally players don’t want to travel round the world for one of the smaller prize funds, the jet lag, and the expense…me, on the other hand, will go anywhere “have clubs, will travel” and I see every opportunity as a chance to progress and fulfil my dream!

On the European Tour the close of entries is three weeks prior to tee off, so to get the email on a Thursday at Oulton Hall whilst having a lesson with Mark that I was 35th reserve, was a pretty big shock!!

Especially when I had all my flights booked!

As crazy as it sounds I was slightly hopeful I would still get to play…this is what tends to happen: everyone enters all the events on the schedule and then they pull out as the time gets nearer. It’s a pain in the butt as guys on the reserve list can’t plan even though they expect to get in… but that’s the way it is, and was on the Challenge Tour for 4 years!

But then what happens is you end up paying more for flights and it’s harder to source accommodation, especially when you’re travelling around the world to Australia!

For me, the £80 fine makes me think about when I need to pull out of an event, it all adds up, but for guys with millions in the bank £250 is a drop in the ocean.

So it got down to the Wednesday the week before; 8 days until ‘tee off’ and I was 11th reserve, it had dropped 24 spots, and the Tour always hold back 4/5 places for ‘top tens’ from the event the week before, so I knew it was to drop more…

The other 6/7 places is just a case of keeping your fingers crossed that guys decide not to play, maybe because they did well in Malaysia the week before or played poorly and want to go home…

Mammoth of a journey…

If any of you have ever travelled to Australia you will know there is not really an easy way to do it.

My schedule of events for 4 weeks was, hopefully, PERTH, THAILAND, INDIA and then home!

So I booked three return flights around Bangkok to make the trip cheaper….

Make sense…? It’s quite tricky to plan, and that’s where a management company help take the stress away from a player and just send you the itinerary and off you go!!

It really feels the season is about to kick off now though (or I hoped), I’m actually only home for 5 days in the next ten weeks!!

Having been to Brisbane before Christmas and found it to be nothing like the picture in my head, I wasn’t too sure what to expect in Perth. Again, like Brisbane, it had quality beaches, but nowhere near as built up, plenty of great golf courses (of which I played 2), and wow it was hot again!!!!

But the biggest surprise was how many English folk are out there, I really think I spoke to more English than Aussies last week… and the family I stayed with, who are friends of my caddy Steve’s, only seem to have English friends.

I found it quite strange, it’s not as if there is a language barrier! But I guess everyone is happy with their surroundings, as they are certainly in no rush to return to England.

Well, there kind of wasn’t any…so from 11th reserve on landing, the list slowly moved down, then the spots held back from Malaysia came out, which I mentioned, and I was down to 4th reserve.

Bjorn Akkeson then had a visa problem and couldn’t make it…that let Nino Bertasio in, and then it was too late for the 3 guys in front of me to travel.

I was now 1st reserve on Wednesday morning UK time…that was pretty good all of a sudden. But Wednesday soon passed and then all that was left was a full day of waiting around Thursday (Round 1) to see if anyone was to withdraw injured.

I got to the course for 5.30am, warmed up like everyone else in case someone was injured…and then waited…all day!!!

It didn’t happen, but what did happen was S. Gallagher and J. Parry played 18 holes and then cried off injured, bit of a kick in the teeth it felt at the time, but I appreciate these guys wanted to try and play… most would feel the same unless they really couldn’t hit a shot!

So that was it…I prepared for the week as if I was going to get a game, had a great practice round Monday around what is now one of my favourite courses, and felt my game was in good shape to compete. 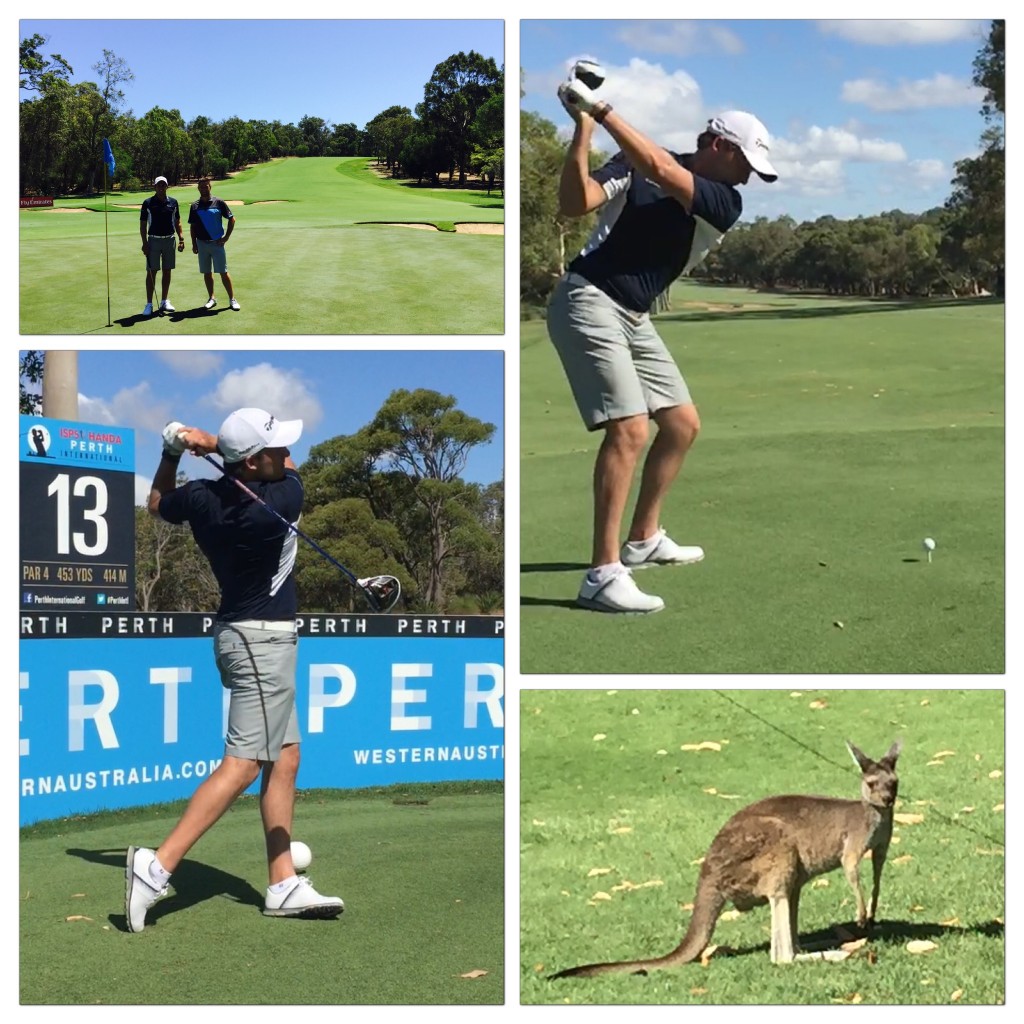 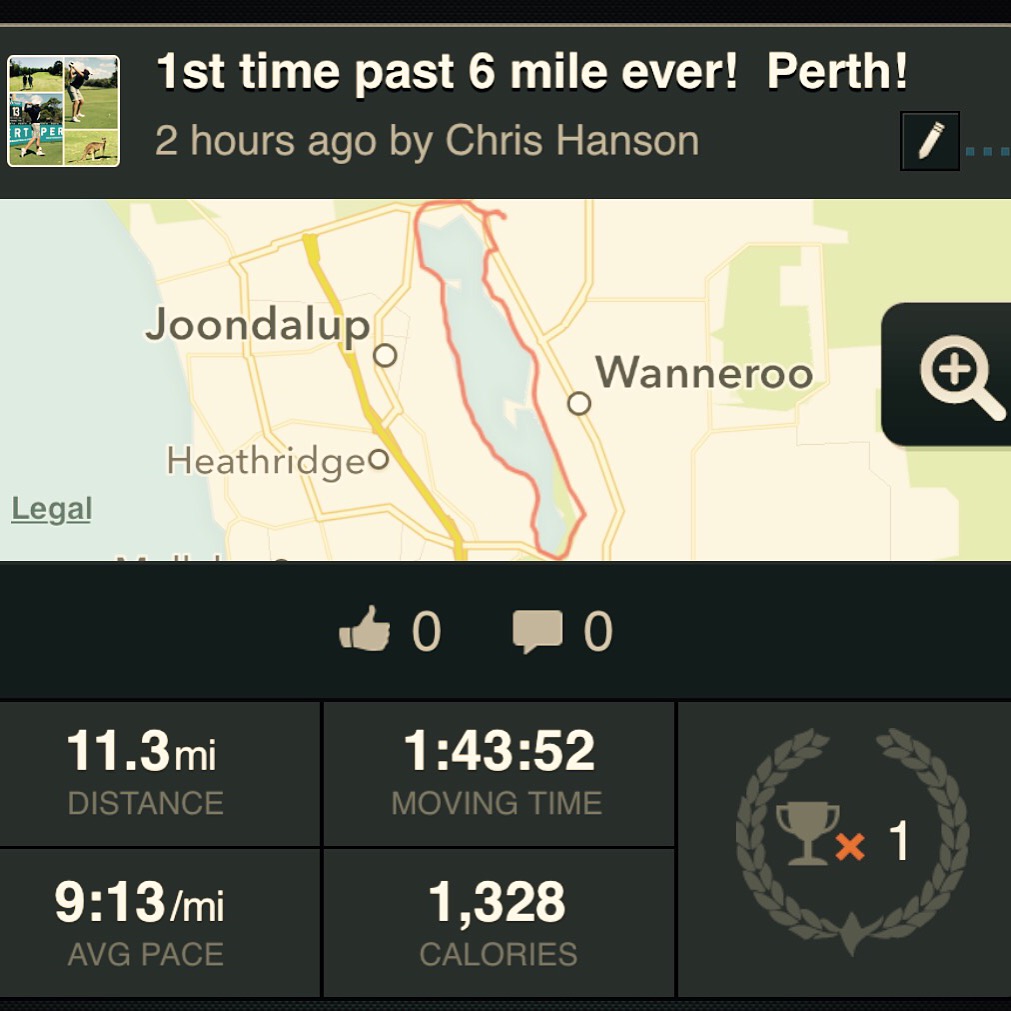 To clear my head I nearly polished off a half marathon around Joondalup lake!

But my attention then moved onto the next event, I’m just not sure when it will be…Thailand is extremely unlikely and even the event I had banked on in India is now looking doubtful!

Gutted, but I have to stay positive and know I will get my chances to compete again soon, it may just be on the Challenge Tour first to keep my game match fit!!

Thankfully someone from the Tour Media department put me in touch with a few local golfers and I teed it up Saturday morning around Western Australia in the monthly medal – it was a gem of a course, pretty short, but again the condition was fantastic! 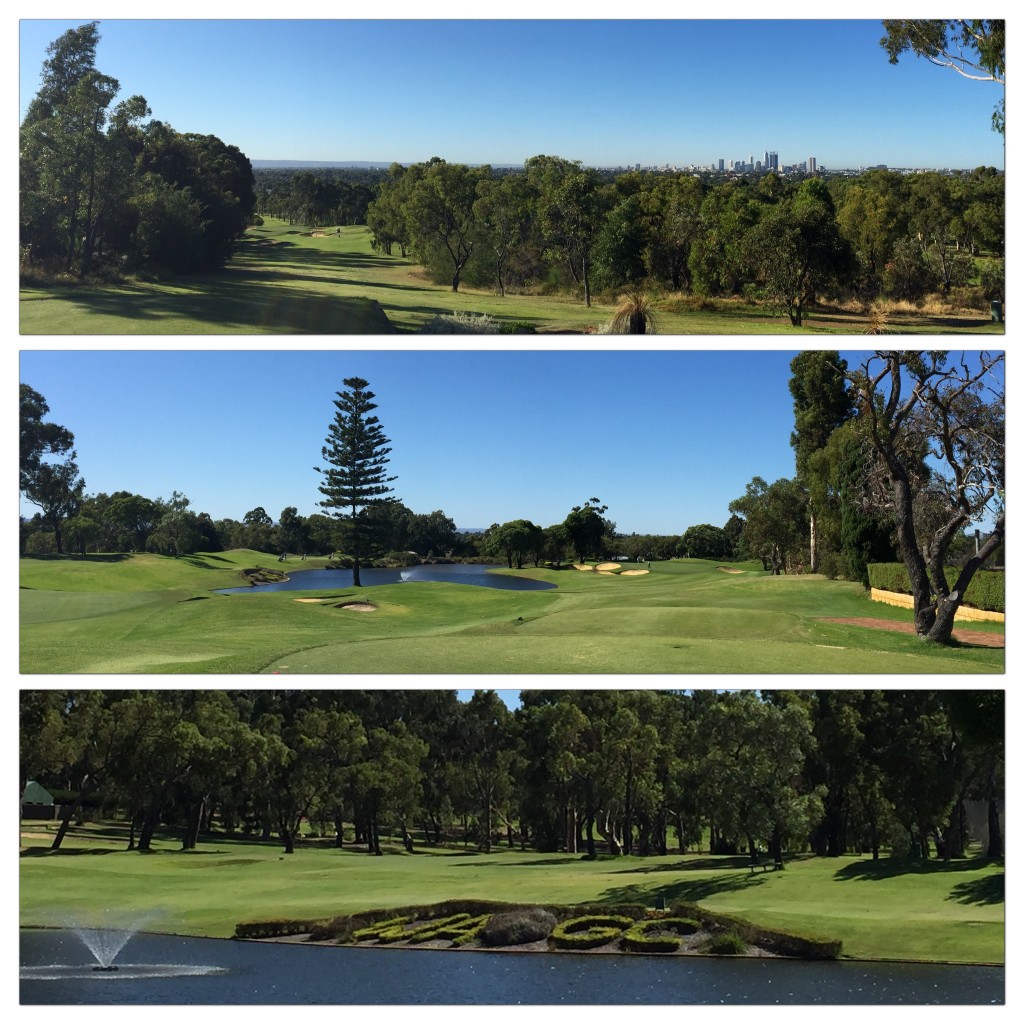