My 11 days at home went pretty quickly and I was soon back on that Emirates plane heading to South Africa via a quick layover in Dubai!

In my time at home I managed to get two lessons in with Mark, a training session with Rachael, plenty of gym sessions at PureGym, and even got to play some holes at Woodsome, which was great!!

But mixed weather made it tough to get done exactly what I wanted, as you cancel more plans than you make, but having the indoor facilities at Woodsome sure helped!

So, back to South Africa for two weeks and then onto India for a week…. that’s the plan!

In Joburg I was again fortunate enough to spend the week at my friend Wally’s house; I’ve said this before but he looks after me and Steve like we are part of the family!!

The Joburg Open is a big field, approximately 210 players and it’s played over two courses – the East and the West!

It’s a big event on the Sunshine Tour, so as ever there is a super strong turn out from the South Africans all wanting to claim one of their major trophies!

It’s a great set up and so it was such a shame to see the forecast for the week, and for the first two days it was correct!

We teed off Monday morning in heavy rain, but then somehow got really lucky to play the last 15 holes in no rain and then walk off the course and sit having lunch watching the biggest downpour of rain we had seen in a long time!!

Tuesday was nearly a total wash out, the pro-am was cancelled, and we just nipped in and out of the rain doing bits of practice when we could! 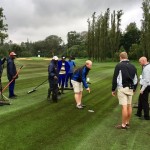 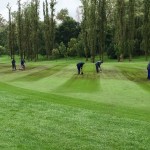 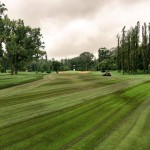 I’d played this event last year, so had played both the courses before, and Wednesday I just played 9 holes and then did some light practice.

Any man will know how hard it is to practise when you’re full of man flu! 😉

Rest was also key when a long week, bad weather, and very heavy under foot conditions prevailed, so staying off your feet was never a bad thing!

Round one, I was last out of the morning groups, playing with fellow Yorkshireman Marcus Armitage.

We started in showers, then through nine it turned into a pretty constant downpour! After holing out for par on 18 and a pleasing 68 (-4) we headed straight for shelter to then hear the klaxon go and play be suspended for the rest of the day!

For me that was pretty good, I didn’t have to come back the following morning at 6am to complete a few holes and then hang around till late lunch to start round 2.

But I guess it’s swings and roundabouts as I didn’t get to finish round two on Friday, so an early start Saturday beckoned anyway!

As it’s such a big field the depth in scoring is always better and a cut of -4 was certain… maybe even -5!

I played solid for 8 holes bar two really poor approach shots which cost me two bogeys, and that had me back at -4 and on the cut mark.

The 18th is always a good chance once you get the drive away, it’s a very reachable par 5.

So with that in mind it wasn’t great to blast it out right into the trees… luckily I got a decent line out and could hit 9 iron within 110 yards of the green.

A gap wedge to 30ft was ok… but to then roll it in down the hill was great and I knew I had safely made the cut and had one last round of the 54-hole tournament to improve on my position!

So after the cut was made, which fell at -4, I had a couple hours before I was back out for the final round.

A solid birdie down the first, and everything felt good… I then went bogey, bogey, bogey and this sounds wrong and like a typical golfer but I only really hit one bad shot!!

The klaxon went again for thunder, I was two over and down the leaderboard in the eighties!!

We got off the course dry, but then witnessed one of the worst downpours of rain ever, the whole place flooded and play again got called off for the day! 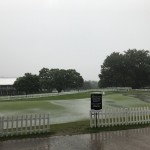 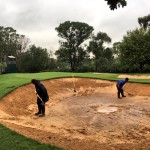 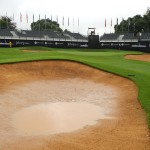 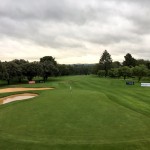 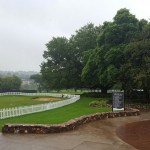 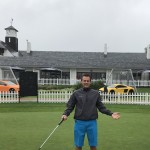 That meant one thing…another 4.15am alarm to complete the round the following day!

So up early and at the course, it was 6.30am and I’d nearly finished my warm up for a 7am re-start, the weather was perfect, everyone was pretty happy knowing we were going to get finished…. so then to hear a ref announce that the course was not ready and we had another two hour delay was deflating for everyone.

But at 9am we finally got going, and got finished!

I started birdie, birdie and went on to shoot -2 which was positive and again three rounds under par!

An ok and solid week with the flu (T50th), so hopefully a good rest before the Tshwane Open starts this week in Pretoria!

A huge thanks must go to the greens staff this week who are the true heroes! I cannot imagine the time they must have put into the course this week, the greens were amazing, and the frustrations they must have had seeing bunkers being washed away, then fixing them to only see them washed back away! 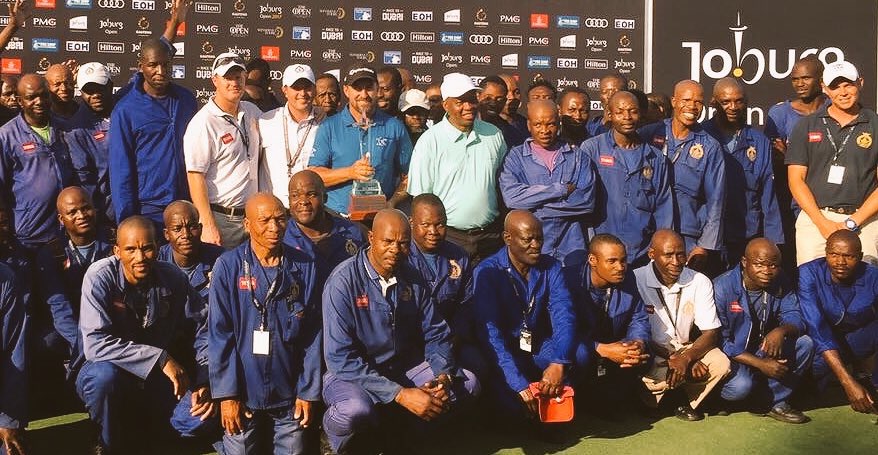 The response to our Charity Ball this August has been incredible and tickets go on sale March 17th….

More info will follow soon, but thanks to everyone for showing such support and interest in the evening already! 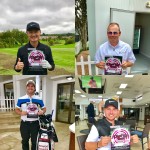 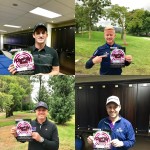 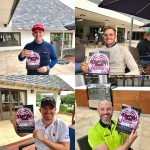 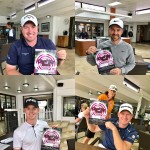 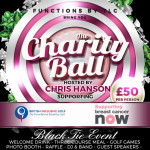